Shifting Balance of Power? – The Politics of the Nile

The discussion will be in English. No registration necessary.

Dispute over the utilisation and distribution of its waters has always been an integral part of the history of Nile Basin politics. Agreements from the colonial era ensure Egypt and Sudan the lion´s share of available water resources to the developmental detriment of upstream countries Ethiopia, Burundi, Eritrea, Kenya, DR Congo, Ruanda, South Sudan, Tanzania and Uganda. After years of negotiations within the Nile Basin Initiative (NBI), Ethiopia broke the status quo in 2010 and signed – under the outspoken protest of Egypt and Sudan – the Entebbe Agreement with Burundi, Kenya, Ruanda, Tanzania, and Uganda. Ethiopia engaged since in an ambitious hydropower program to exploit the potentials of the Blue Nile. In April 2011 it officially commenced the construction of Africa´s largest hydroelectric power plant, the Ethiopian Renaissance Dam.

The enormous population growth in the Nile Basin, doubling to approx. 860 Million people in 2048 according to the UN, and increasing dependency on the Nile for water and energy will gradually increase the potential for conflict.
What is needed to achieve a comprehensive new agreement, if possible? How credible are Ethiopian claims to be able to create a regional win-win situation under its ambitious hydropower policy?
We would like to refer to a recent publication by Tobias von Lossow“Machtverschiebung am Nil” (pdf), February 2013.
We are looking forward to an interesting debate! 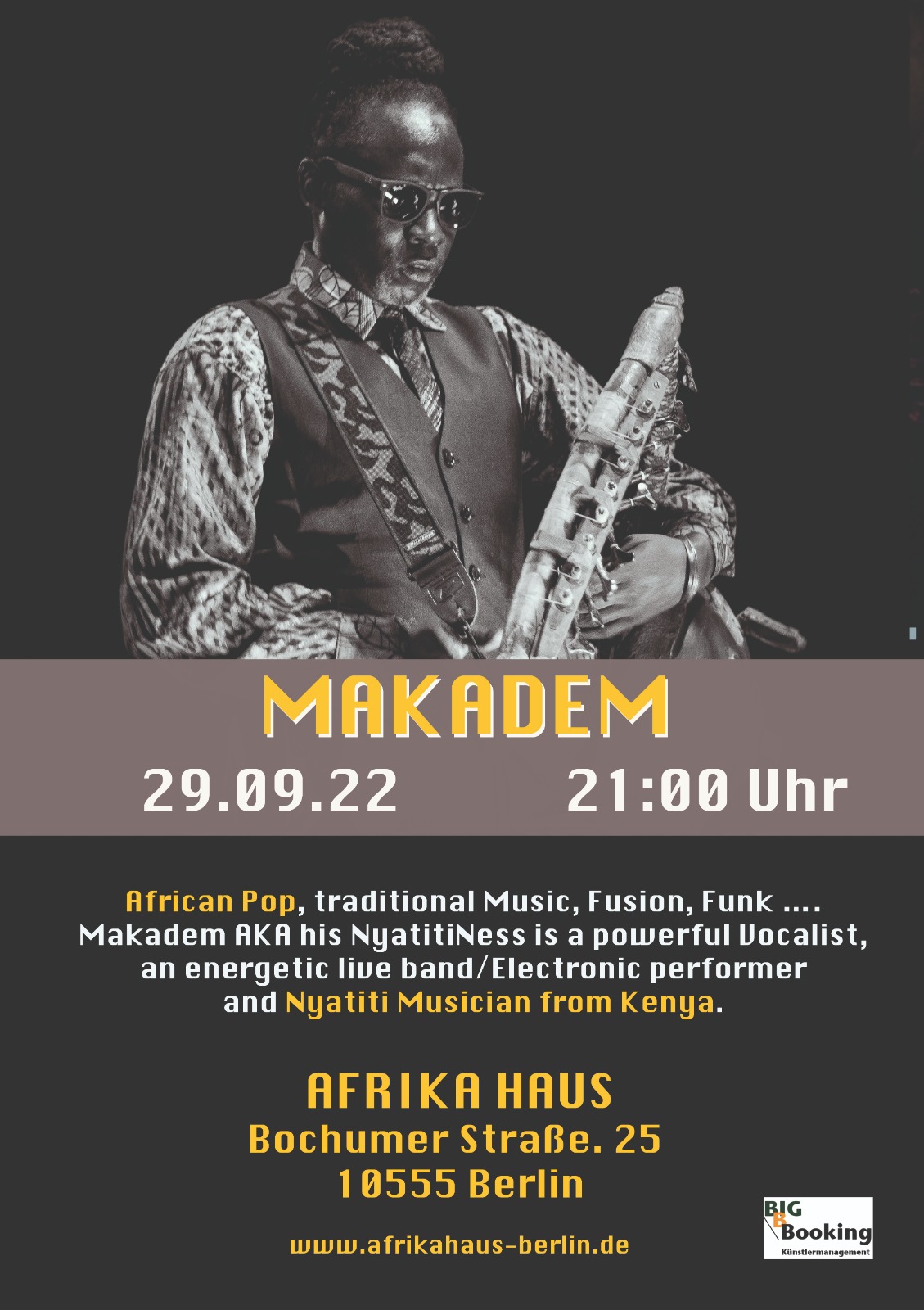 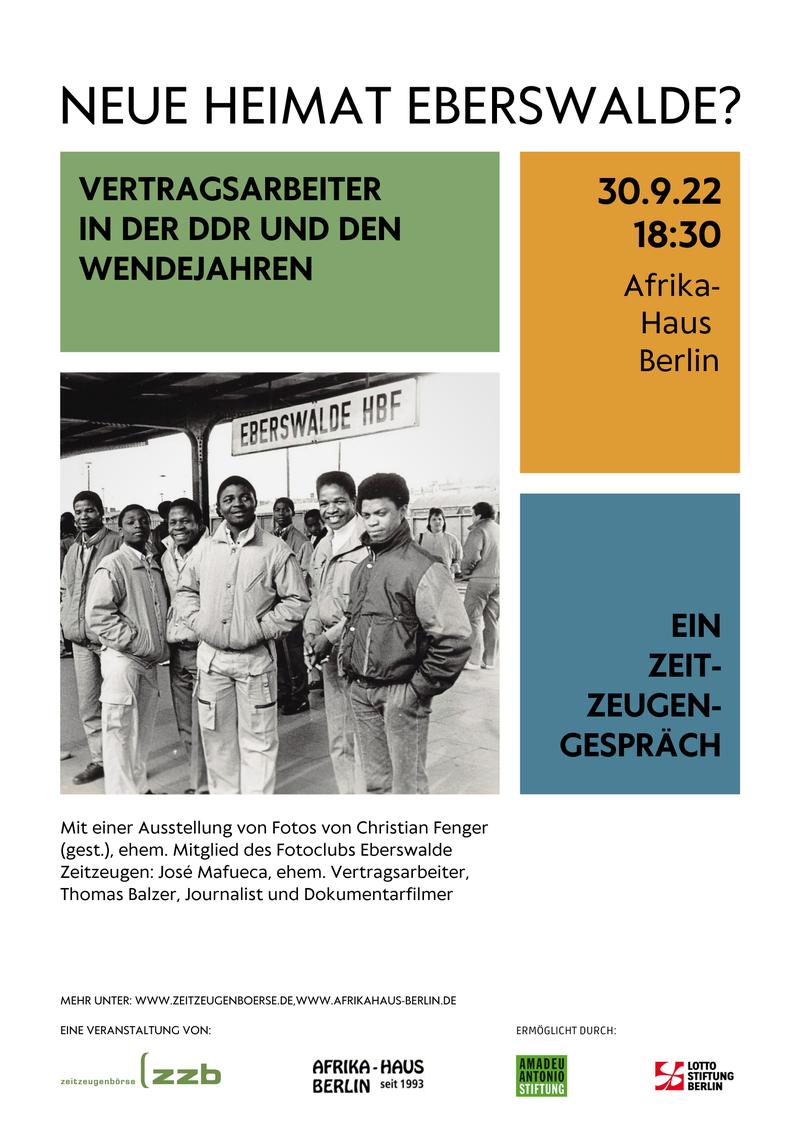