The importance of culture for international development efforts is generally disputed and often neglected in practice. It is still policies that matter most. Institutional and policy transfers are practiced, by and large, with a continued insensitivity for cultural contexts.
If culture (values, norms and traditions of a society) matters, then how do values shape human progress and what in culture makes the difference?

UNESCO is actively deploying an agenda of mainstreaming culture into development and pursuing the goal of introducing culture as a priority in a post-2015 UN Development Agenda. Critics like Christiaan De Beukelaer however argue that this focus on cultural and creative industries (CCI) does not capture the full importance and true relationship between culture and development.
What are the links between culture and development and how can they be constructively supported? To what extent does culture influence social, economic, and political development? What does that mean for sustainable development in Sub-Saharan Africa? Which role for the state and civil society in forming a culture of development? What about current modes of delivery in international development efforts? Do Western approaches differ from South-South cooperation with regard to acknowledgement and respect for local culture?
We are looking forward to an interesting debate! 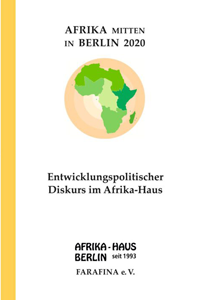 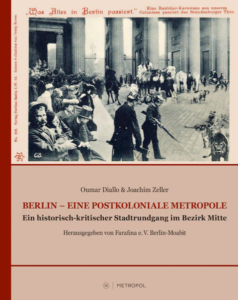